Find out our company history

Door Systems Metro Boston is a leading Dealer and Distributor of overhead garage doors. It is the corporate headquarters of an organization that has grown from one pick-up and a garage used for storage to a network of 18 locations and over 100 trucks. We sell residential, commercial, and industrial doors made from a variety of materials. We also sell motorized door operators and various other products and services. 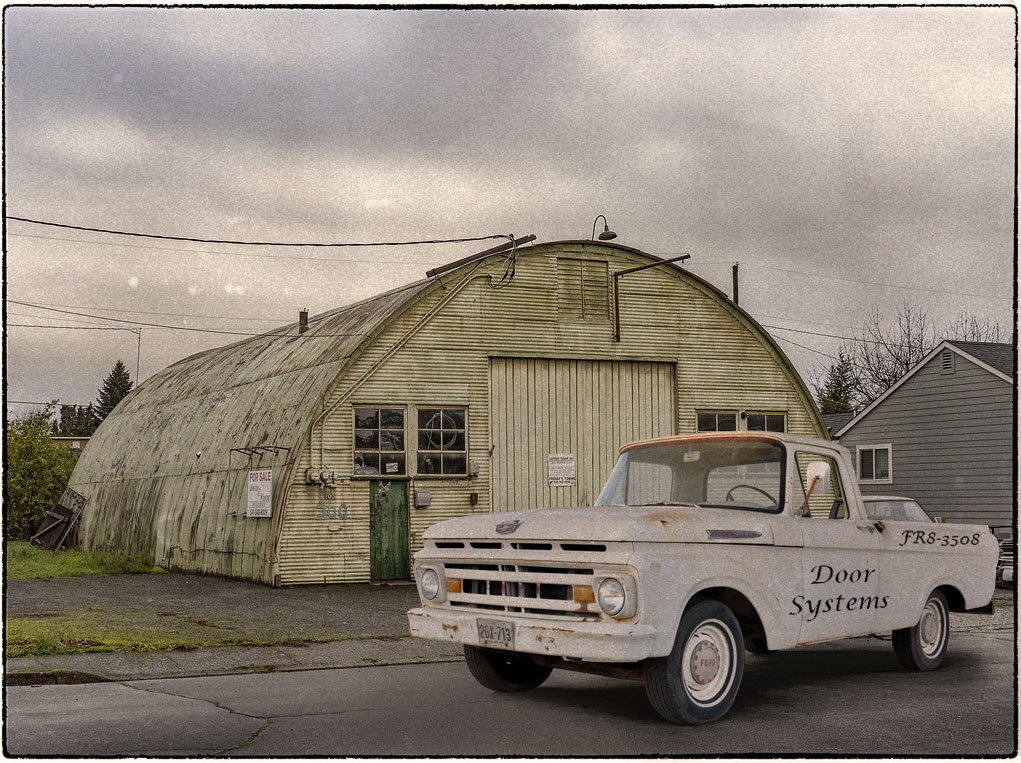 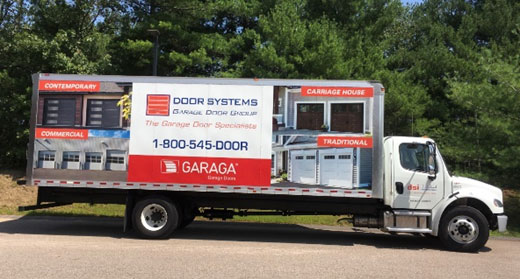 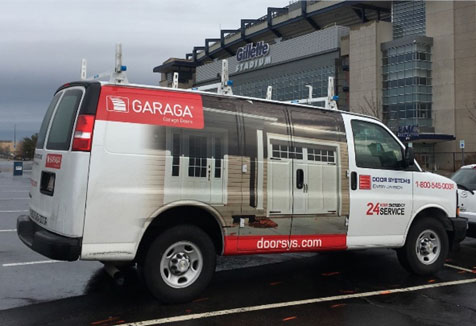 Door Systems Metro Boston is a family owned and operated company, founded by Heimar "Ed" Niit in 1961. After coming to Massachusetts from his native country of Estonia in 1951, Ed worked first in the warehouse, then as an installer, and subsequently as a salesman for Barcol Doors, the Door Division of Barber Colman Company in Framingham, Massachusetts.

In 1894 Howard Colman, with the financial backing of Walter Barber, invented and introduced a device for the textile industry which mechanically performed the task of tying and trimming knots. This was the beginning of the Barber Colman-Company.

With a strong work ethic and perseverance, a lack of funds did not hinder Ed's enthusiasm for owning his own door business. The opportunity, with encouragement from others in the industry was present in 1961, when Barber-Colman Company decided to terminate their door division in Framingham.

What began as an office quartered in a small garage, and a Quonset-type unheated shed for storage, has now evolved into one of the largest wholesale and retail service and installation operations in the Northeast.

Presently, Door Systems Metro Boston employs over 150 people in 18 locations, with over 70,000 square feet of office and warehouse space. As the business expanded, Ed's contributions to the Door Industry continued to be recognized. The Door and Operators Dealer's Association (DODA) honored Ed in 1985 at its 12th convention in Orlando, with the Joe Caputo Award, given in recognition of outstanding service and integrity. For ten years he served as an elected member to the International Door Association Board of Directors, representing the Northeastern U.S. He was elected President of IDA for a two-year term and retired from both the IDA and as President of Door Systems Inc in 2005. IDA honored him with the prestigious Globe Award for his service, integrity, and commitment to the International Door Association.

Both sons and a daughter, Brett, Lars, and Heidi, worked in the business during their growing years. Brett joined the Door Systems' team in 1981, after graduating with a degree from the Whittemore School of Business at UNH. He undertook many functions throughout his tenure, serving as the Comptroller and Chief Financial Officer in charge of all accounting functions, and office management. Lars, after earning a degree in economics from Middlebury College, worked in the Insurance business for four years before joining the family business in 1994. With more than 25 years of operations experience, Lars now serves as President of Door Systems. After raising a family, Ed’s daughter Heidi, with a BA degree from Bates College, continued the tradition of joining the family business, by assuming the role of Accounting and Human Resources Director in 2011. The company remains focused on steady, profitable growth with Ed's core corporate values, ethics and integrity always serving as the foundation for future success.

Today, as the third generation is starting to contribute to the company history of more than 60 years of excellence, Door Systems Metro Boston sells only the highest quality brand names including Garaga, LiftMaster, Everite, Clopay, Wayne Dalton, Ideal, Fimbel ADS and Cookson. We have a fleet of commercial and residential delivery trucks and more installation and service trucks on the road than any other New England dealer, all equipped to service customers in an efficient and professional manner. Inside and outside salespeople respond quickly to construction deadlines, with a team of office personnel ready to direct calls or assist with administrative needs. We also provide 24 hour emergency service for pre-qualified accounts.

A Certificate of Insurance is available to offer the comfort of knowing that we are a bonded, insured, professional company. All workmanship and materials are guaranteed for a minimum of one year. Door Systems Metro Boston is DCAM certified by the Commonwealth of Massachusetts, and is a member of the International Door Association, The Chamber of Commerce, and The Better Business Bureau. Door Systems Metro Boston is also an Accredited Door Company, having passed a rigorous six-part program through the IDA. Finally, Home Improvement Contractor License Number 105064, and Construction Supervisor License Number 167698, have always been maintained with flawless records.